Fuck Les Miles! Fuck the Jayhawks! And fuck pretty much the entire state of Kansas. They waltz into BC and stomp the shit out of the Eagles and then I am all in on them 2 weeks in a row and they shit the bed. What a goddamn joke! The worst part about all of this is that they are getting 33 points at home against OU this week and I fucking love it! I will not touch it though! They will probably pull the upset of the year too in the week I don’t take them, but that is fucking gambling at it’s finest.

The rest of the week wasn’t too bad. Texas Tech is really fucking bad but Chip Kelly is kind of back. By kind of back I mean they covered but still lost to Arizona. The easiest bet of the year was OkSt of Kansas State in a game that was never really close and Washington went back to dominating Pac-12 teams. The O/Us were a little off thanks to fucking Auburn hitting an over by themselves and MSU missing the over by 3 points after I shit on their offense last week. Whatever, if you have been following me you are still up this year!

This game has Old School B1G Football written all over it! Iowa is going to try and run it down Michigan’s throat and they will probably have plenty of success doing so. Michigan has been complete ass against the run this year. They got torched for 200 total yards by Army and then they got completely fucking smoked by Wisconsin for over 350 FUCKING RUSHING YARDS! Jonathan Taylor by himself had over 200 and Wisconsin just did not stop. Well this Iowa team averaging over 215 YPG on the ground will have their way with this booty ass Wolverine defense. On top of that Iowa also is allowing the 5th least amount of total YPG on defense. Michigan’s offense has been suspect at best and they will face another tough test this week.

Everybody has done nothing but shit on Florida since the first game of the season in Week 0. People complain about the schedule they have played so far which is a complete fucking joke, or the fact that they almost lost to Kentucky at home which is a rivalry game and can be expected to be played close almost every year. Well I am here to tell you Florida is for fucking real. Their defense leads the nation in TOs forced with 9 Ints and 4 FRs. Not to mention the fact that they are tied for 2nd in the nation with 24 sacks on the season. Bo Nix has not faced a defense remotely close to this one. Florida is full of ball hawks and athletic fucking freaks! The Auburn frosh has not really been forced into any TOs but traveling into Gainesville against this defense will change that.

Who would have though that after 5 weeks these two teams would be playing for first place in the Pac-12 South. The big question here is whether or not Arizona QB Khalil Tate plays after missing last week due to a hamstring issue. I don’t really think it will matter if he plays though. A big home game for Colorado means a chance for Senior QB Steven Montez to step up and get one of the biggest wins of his career.

West Virginia has had an ok season so far with wins over teams like Kansas and NC State but a fucking blowout loss to Missouri is not a great look. Texas however has looked like one of the best teams in the country led by as Heisman candidate. The kicker here is West Virginia could not find a more perfect spot on the schedule to play Texas. Texas travels to Morgantown in the ‘TRAP GAME OF THE WEEK’ as they may be looking forward to the Red River Rivalry against Oklahoma next week. That is the most important game on their schedule every year and it would be too easy for them to overlook WVU. I really like Texas too. I think they are actually one of the 7 most talented teams in the country, but this has trap game written all fucking over it.

Tennessee fucking blows dudes! There really isn’t much else to say about this. It really wouldn’t surprise me if UGA has this spread covered by halftime. It also wouldn’t surprise me if the Vols came out and played the game of their fucking life keeping this a 1 or 2 score game throughout. I usually fade big spreads like this because you never know if starters will get pulled and what will happen in garbage time, BUT not this week. Tennessee has shown to be not just one of the worst teams in the SEC, but one of the worst FBS teams in the entire fucking country, while Georgia is a consensus top 3 team. Easy money. 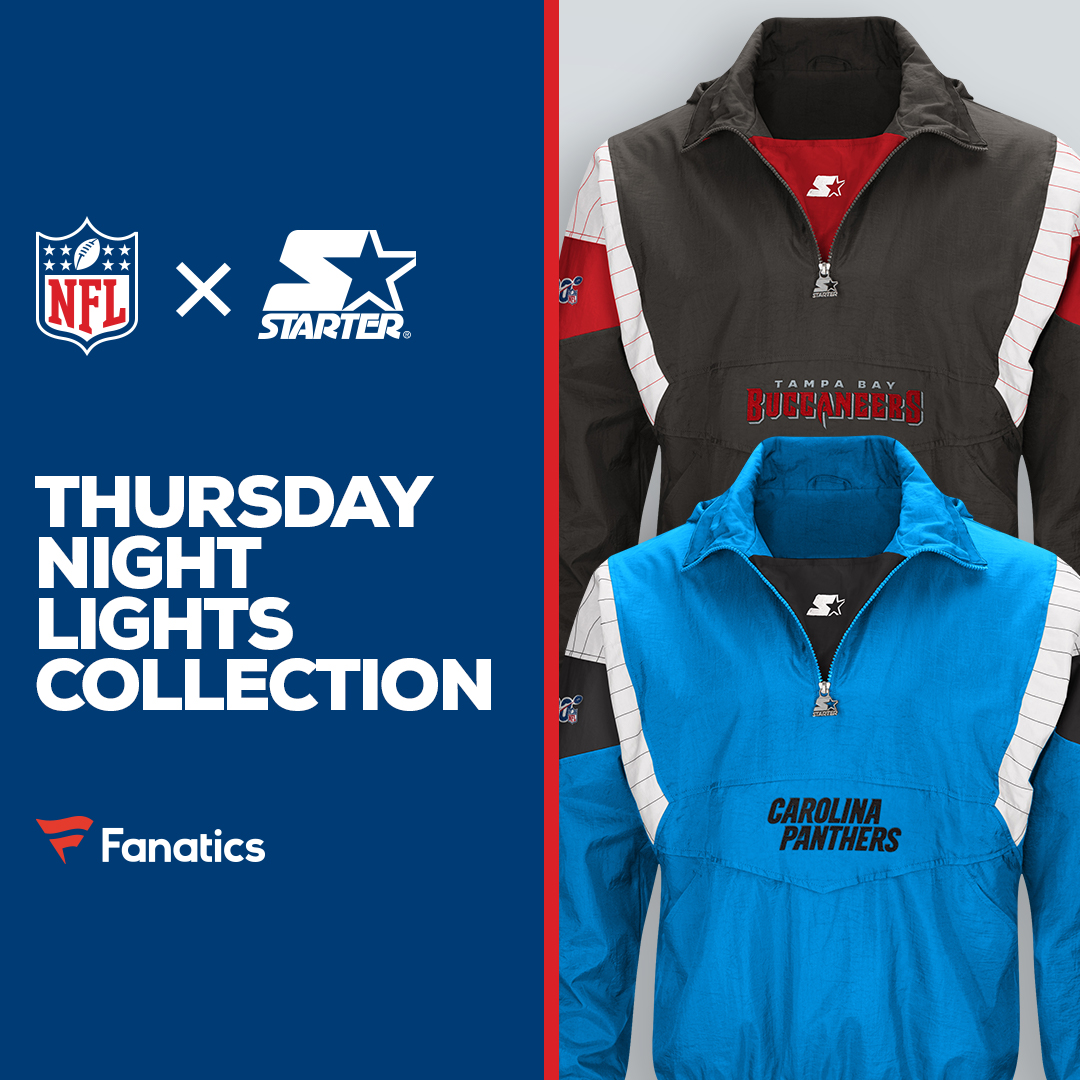 These teams combined average 95 points per game. 95 FUCKING POINTS! Now I understand it is Utah State, but LSU may put 60 up and then all USU has to do it score 2 garbage time TDs to cover this over. Burrow coming off a bye ready to jump back on top of the Heisman race is going to go fucking nuts! Take it to the bank!

Both of these offense have been clicking on all cylinders the last couple of weeks. OSU is capable of dropping 50 in any given week against anyone in the B1G. After they fucking emasculated Nebraska on the road last week OSU is being considered by many to be a top 3 team in the country. Fields and Dobbins have this offense scoring at will and that should continue this week at home.

This one could really come back to bite me in the ass, but Wisconsin is not one for running the score up on teams. They run the ball all fucking day and they will score 30-40 points doing just that. This is going to be a fucking blowout but Wisconsin will get to a point where they are just running the ball to keep possession and milk the clock.

I think this is the best I have felt about a board all year so jump on that shit while it is hot! A parlay on all three O/Us pays 6-1 to get it in now and make fucking bank bro!