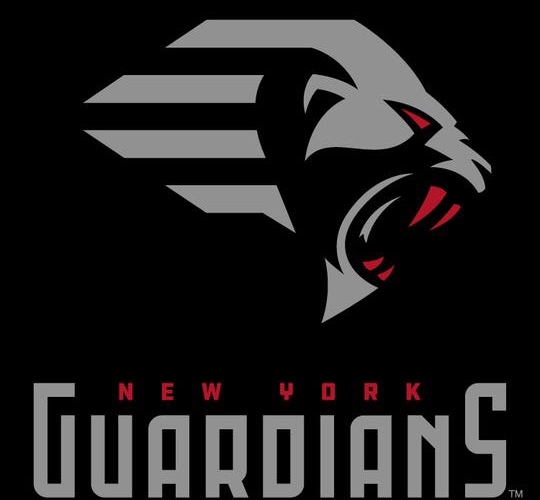 Week 1 of the XFL season brought New York football fans a glimmer of hope. Hope that a good football team might reside in NY after all.

The New York Guardians came into Week 1 against the Tampa Bay Vipers, one of the preseason favorites to win the championship. The Guardian defense looked fucking awesome! They had 2 picks and forced 3 fumbles while allowing an impressive 3 points against an Aaron Murray led offense.

Matt McGloin looked like he did at Penn State. He was slinging the rock all over the field going 15/29 for 182 and a TD. He also ran for another TD eventually leading the Guardians to a 23-3 win.

Wellllllll, it turns out that it wasn’t that impressive at all. Tampa Bay just fucking blows and NY might be even worse at the moment.

Last week was fucking humiliating as Matt McGloin seemed to call out the whole team on the sideline and this whole team is just a fucking mess.

It’s funny that he says that though because he has been the worst player on the team the last two weeks. What a fucking chode!

McGloin got pulled today in favor of Marquise Williams who eventually turned it over to Luis Perez. Three QBs played today and none of them were able to accomplish shit mustering just 9 points.

It was nice while it lasted for a whole week, but it looks like the Guardians are here just to disappoint us like the Jets and Giants.